November 1, 2012 By nl Art, culture and leisure No Comments 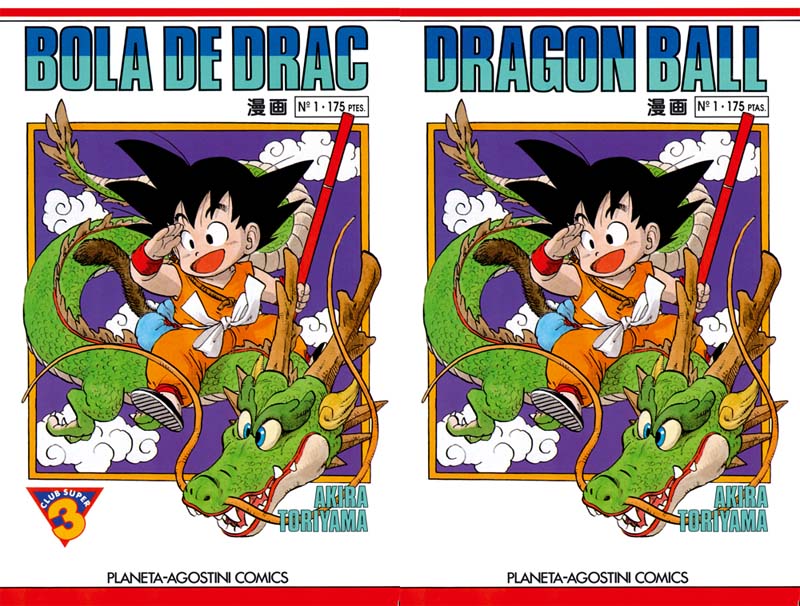 this Thursday November 1. Another expo dedicated to the famous Hayao Miyazaki’s Porco Rosso and another further Cosplay, where you can see different dresses inspired by characters from manga, anime and video games from different countries. A guest list that features large as the master of manga Hiro Mashima, the animation director Toshiyuki Kubooka, anime producer Masao Murayama and cartoonists and Dai Tamaki Nozomu Ochiai. Another year comes to the Manga Barcelona, with an edition of its programming dedicated to the relationship between the manga and Japanese cuisine.

We use cookies to ensure that we give you the best experience on our website. If you continue to use this site we will assume that you are happy with it.Ok