October 2, 2012 By nl Art, culture and leisure No Comments 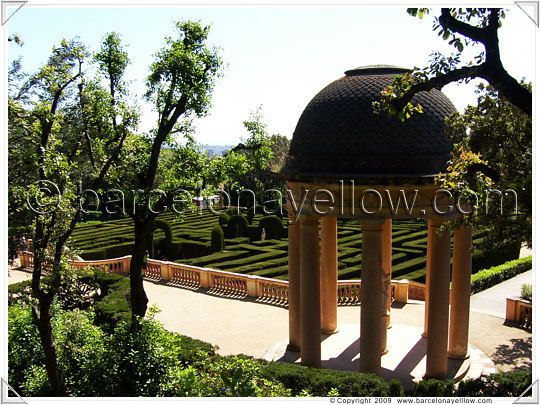 The Labyrinth Park of Horta is one of the loveliest parks in Barcelona and the oldest.  The park is the former estate of the Desvalls family and is now a garden-museum.

The Horta Labyrinth Park is easily accessible by metro from the centre of Barcelona.  Despite its beauty it is not that well known and often quite empty, which only adds to the tranquility and beauty of this spot in Barcelona.  All around the park there are many  lovely corners, nooks and crannies, where you can relax and enjoy flowers beds, sculptures, fountains, springs and pools. Finding the park can be a bit difficult because of the name which is a bit misleading.  Horta-Guinardó is a district in Barcelona, and many think that the Horta labyrinth park is somewhere near the Horta metro station. on blue metro line L5 Actually it is nowhere near, and you should get off at Mundet metro station on the green metro L3. 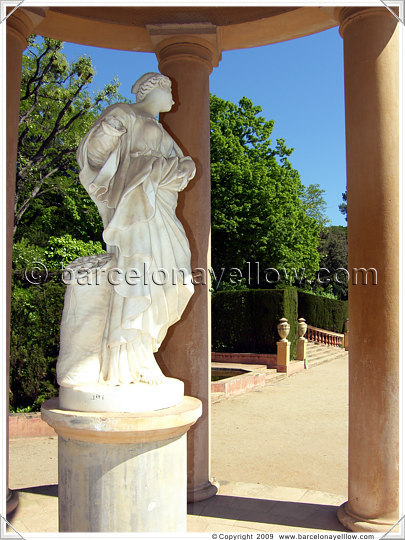 The original neoclassical park was built to the design of the original owner, Marquis Joan Antoni Desvalls i d’Ardena, Marquès of Alfarràs and Llupià. He was helped by an Italianarchitect, Domenico Bagutti, who designed the complex water systems Construction was directoed by Catalan master builders Jaume and Andreu Valls as well as french gardener Joseph Delvalet. Then in the mid-19th century, the Desvalls family commissioned architect Elies Rogent to expand the park. A romantic garden was added with flower beds, gazebos, huge trees and a waterfall. A water canal was also added connecting the top and mid level terraces.The last addition was in 1880 when  a domestic garden was added beside the Desvalls house. The old Desvalls’ Palace hosts, since 1993, Centre de Formació del Laberint (a city-owned institute of Gardening education) as well as a specialized library. The park was owned by the Desvalls family until the 1967, when it was taken over by the Barcelona Town Council and opened as a public park in 1971. A major renovation in 1994 transformed it into a garden museum that it is today.  In the summer the city of Barcelona sometimes organises classical concerts in the gardens of Parc del Laberint d’Horta. 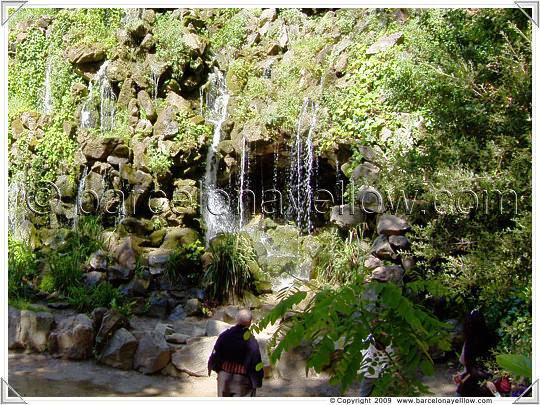 A river of gardens and plants  cascades down the hilll side.  At the bottom you will find an odd space called the “false cemetary” 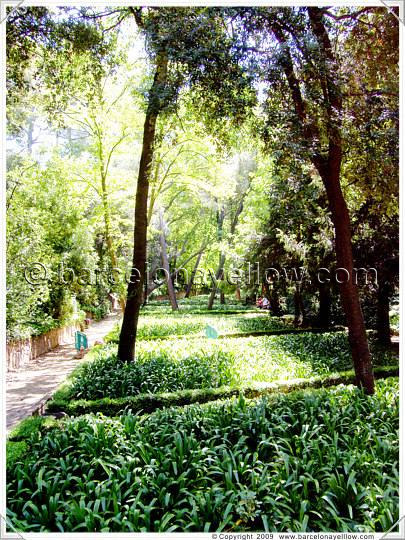 The Velodrom in Horta located just outside the labyrinth park. This is Barcelona’s sports bicycle ring, which was used for the Olympics in 1992. Open to the public on Sundays. 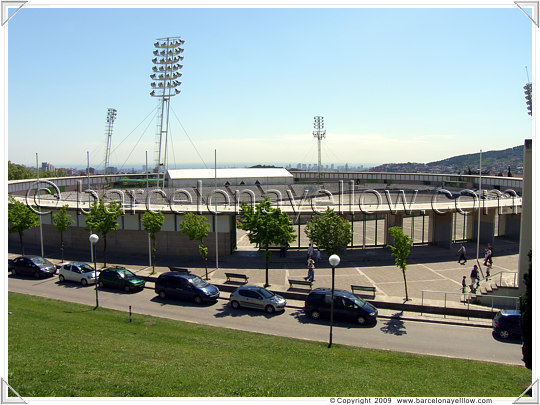 If you are looking for accommodation in Barcelona for these dates, check the availability in The Urban Suites

We use cookies to ensure that we give you the best experience on our website. If you continue to use this site we will assume that you are happy with it.Ok